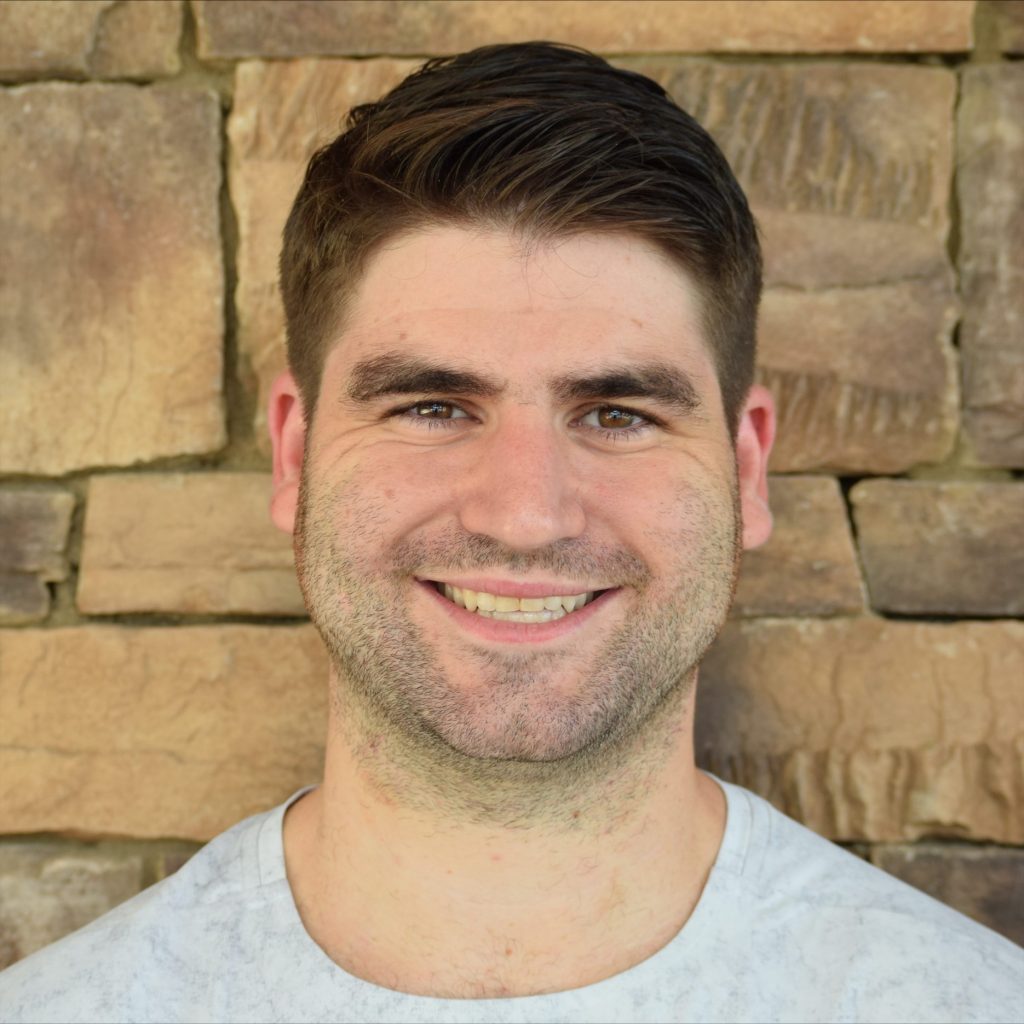 Jeff Lobman was born and raised in Long Island, New York and began playing hockey at 4 years old. He played travel hockey for the NY Bobcats and LI Gulls organizations.  Jeff played NCAA D3 hockey for Johnson and Wales University. After college, Jeff spent 2 years traveling around the world. For the past 5 years Jeff has been a Private Skills Coach working with players from beginner to NCAA, professional, and Olympic levels. From 2016-2018 Jeff was as a Head Coach for the Florida Junior Panthers 12U and 18UAA teams. In 2019-2020 Jeff was the Assistant Coach and Head Skills Coach for the Charlotte Rush Junior A program of the USPHL, These teams finished 1 and 2 in their divisions. For the 2020-21 season Jeff coached the Queen City Royals 12UAA team to a CHL Championship. He is now a skills coach for the Fayetteville Marksmen of the SPHL and the Director of Player Development of the Queen City Royals out of Extreme Ice Center in Indian Trail, NC, the Head Coach of the Queen City Royals 16UAA team, and the Southeast Regional Scout for the Maine Nordiques of the North American Hockey League.