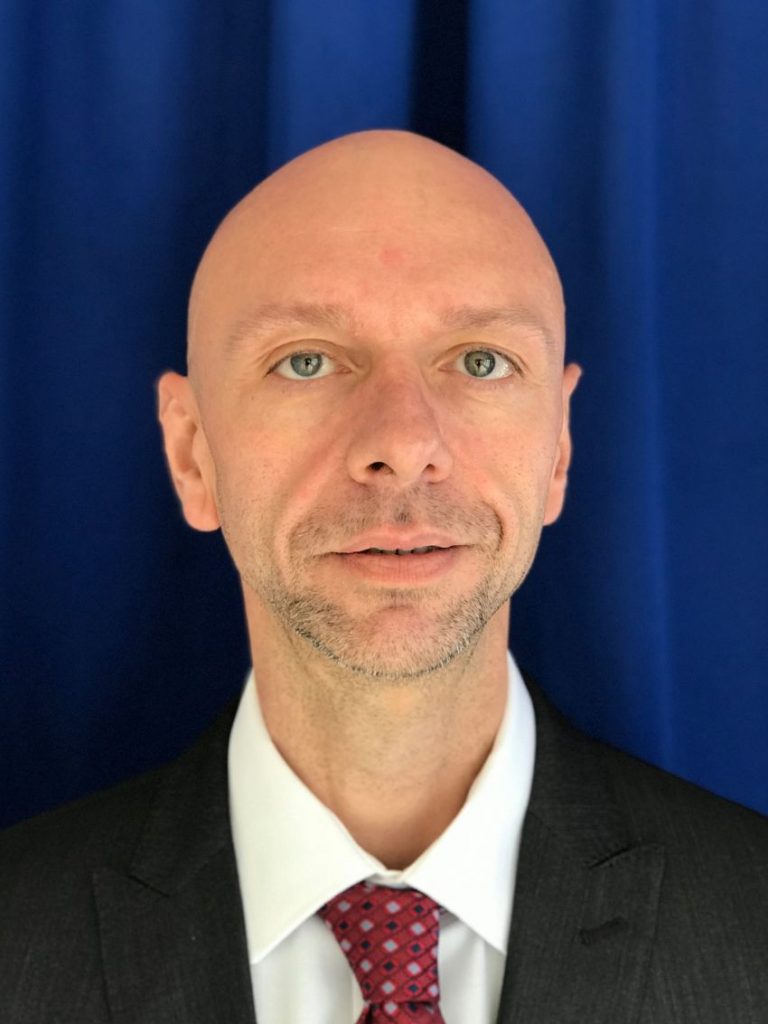 Eric Soltys brings a wealth of knowledge and experience from all levels of the game including coaching, management, and scouting. He was a two-time national champion as an assistant coach at Shattuck, St. Mary’s where he coached many current NHL players. Eric also worked at the NCAA Division 1 level as Assistant Coach for the University of Maine in 2004. He was also an Assistant Coach with the Rouyn-Noranda Huskies of the QMJHL at the major junior level and was a consistent playoff contender at the minor pro levels as an Assistant Coach, Head Coach, as well as serving as General Manager. Prior to joining the Nordiques, Eric worked for six years in the NHL for the Calgary Flames organization.

Coach Soltys’s roll as organizational GM entails overseeing every aspect of the Academy and our youth program all the way up to supervising and recruiting for our NAHL team.