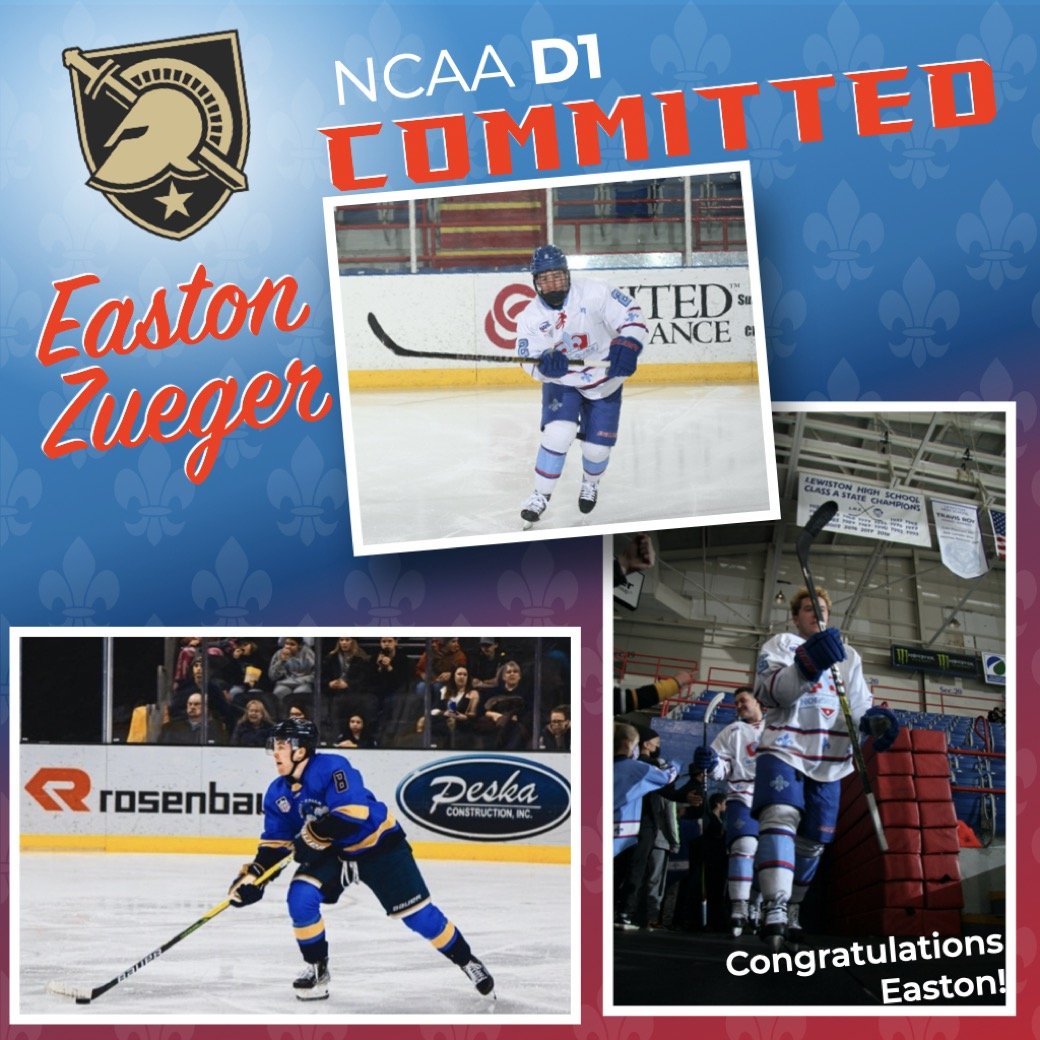 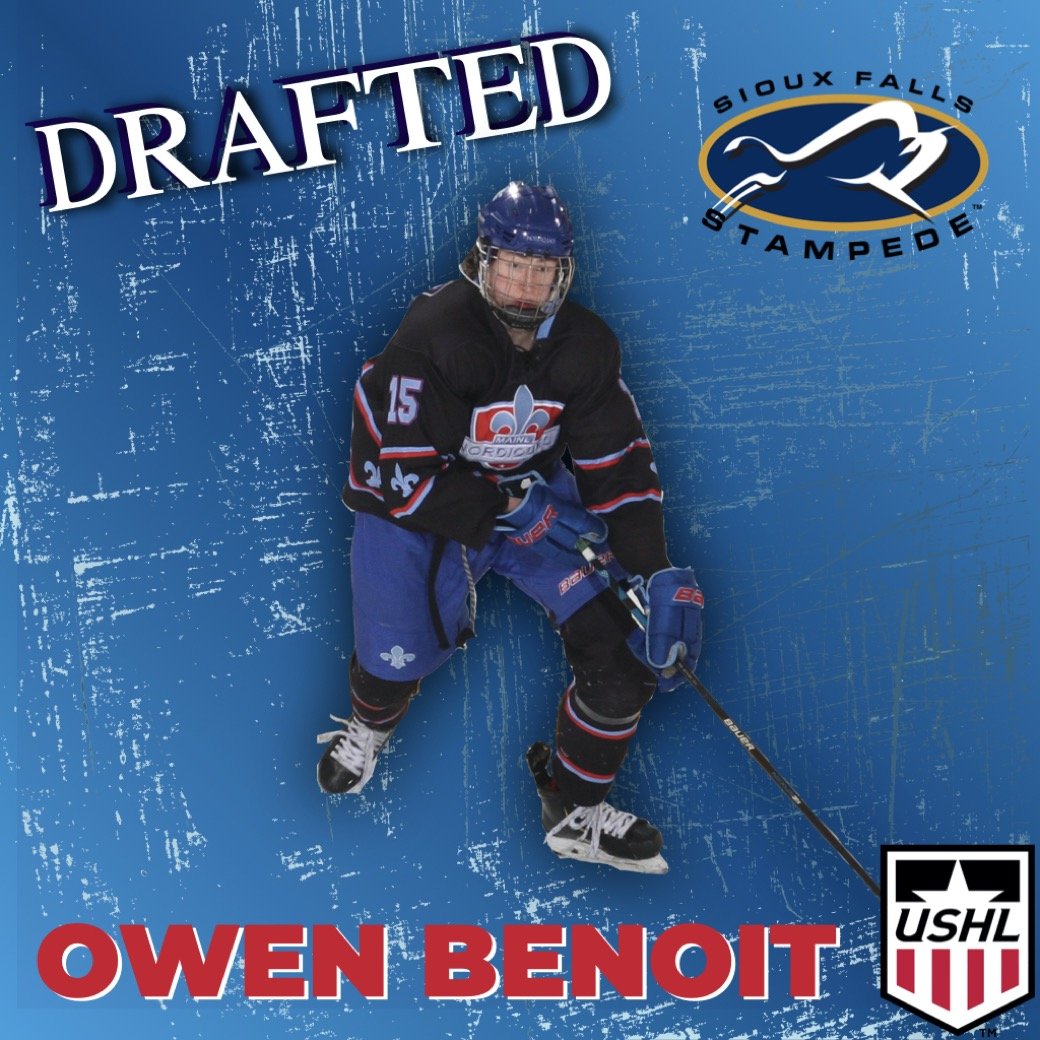 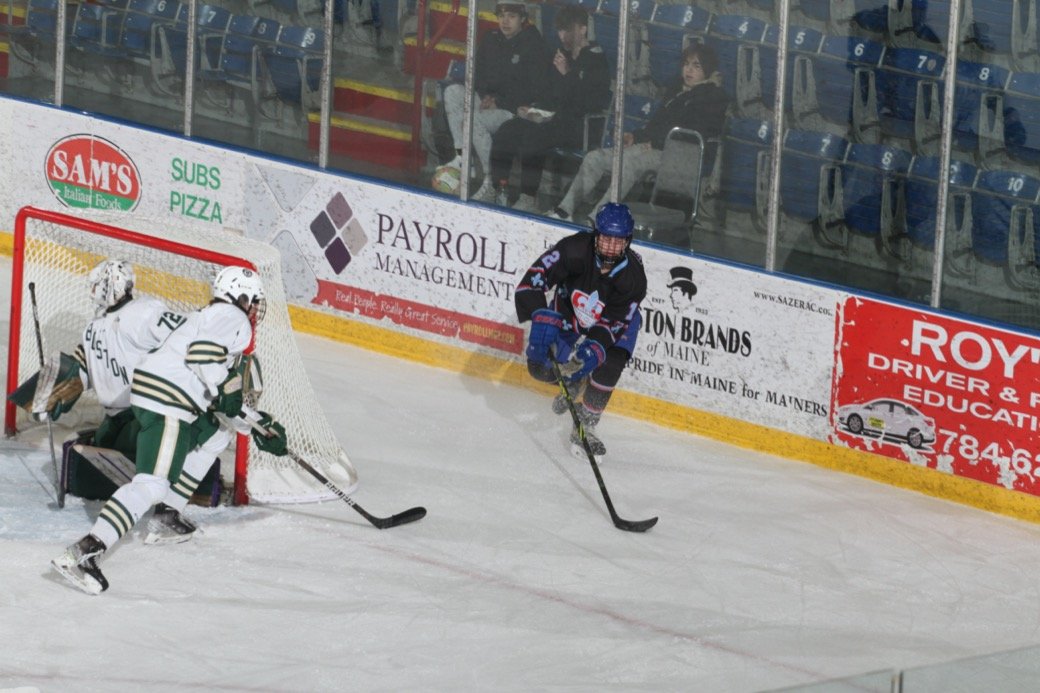 Aiden Westin (Anchorage, AK) has received an NAHL Star Of The Week for the Midwest Division. Aiden accumulated seven points this past weekend for the Anchorage Wolverines adding to his already outstanding rookie season where he finished with 20 goals and 31 assists in 54 games. Not only has Aiden dominated the NAHL since his […] 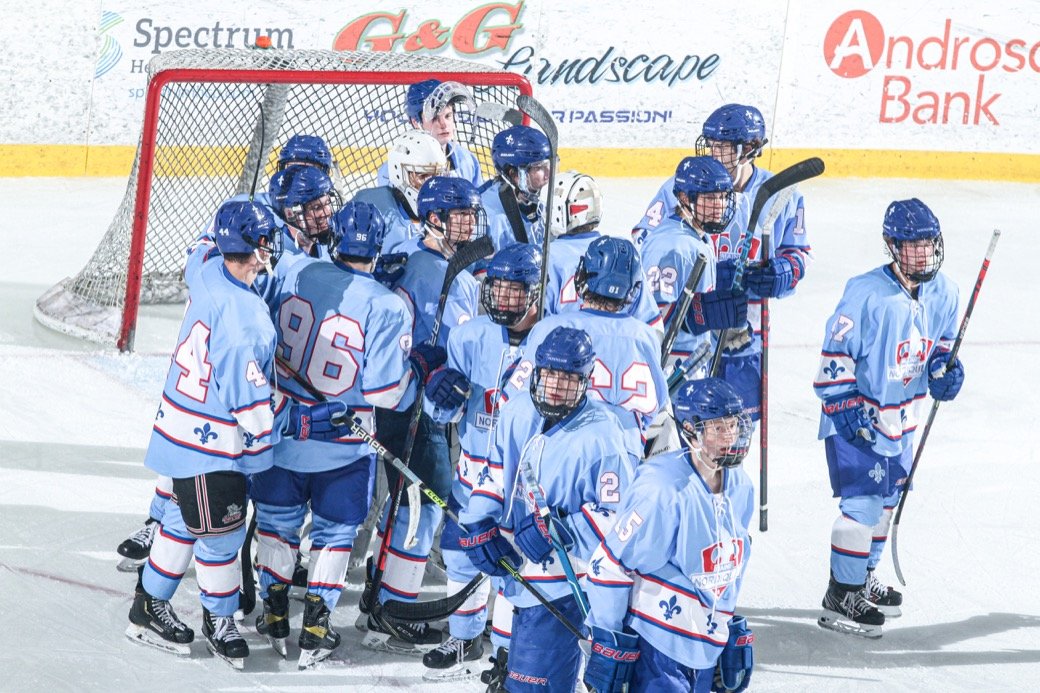 The 18’s traveled down to providence Rhode Island to play in the event they all long awaited for. The inaugural “OverSpeed Holiday Classic” took place December 10-12th and welcomed six teams from all over the country for a competitive weekend of play. The Nords opened with the Colorado Rampage in game one at the beautiful […]